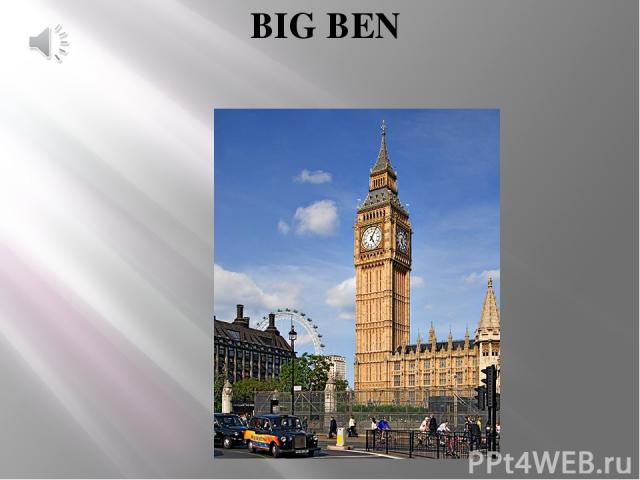 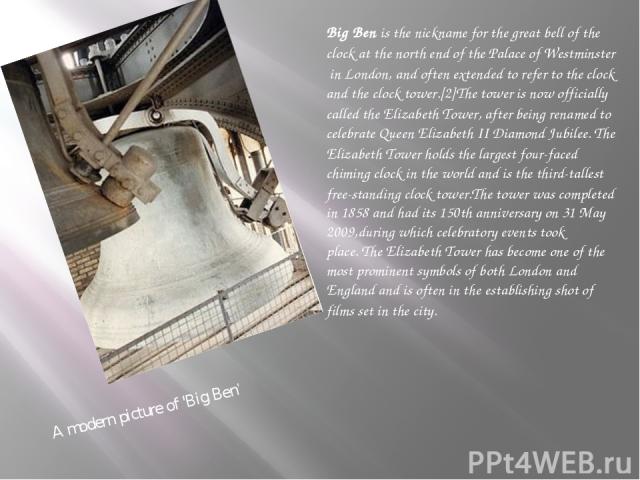 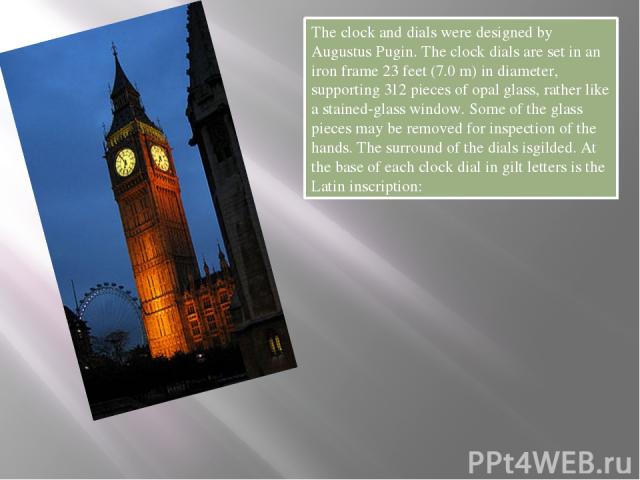 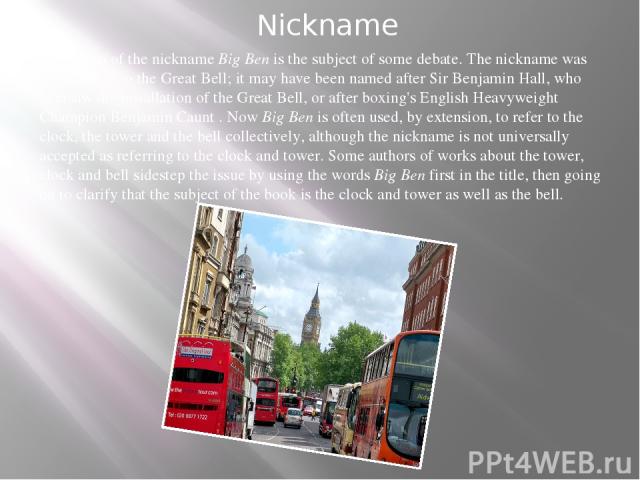 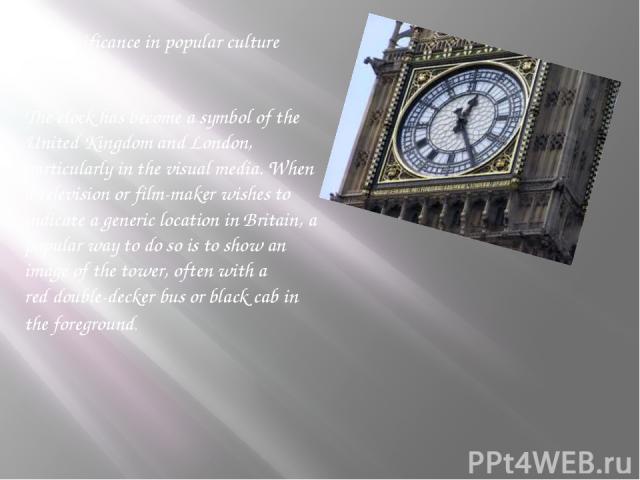 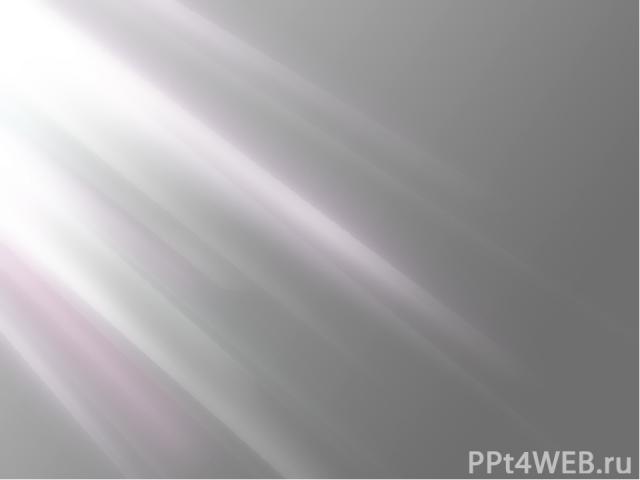 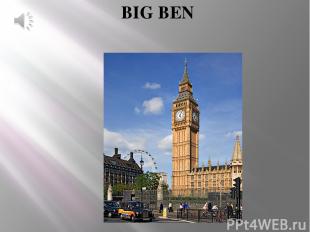 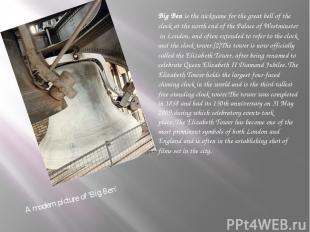 Big Ben is the nickname for the great bell of the clock at the north end of the Palace of Westminster in London, and often extended to refer to the clock and the clock tower.[2]The tower is now officially called the Elizabeth Tower, after being renamed to celebrate Queen Elizabeth II Diamond Jubilee. The Elizabeth Tower holds the largest four-faced chiming clock in the world and is the third-tallest free-standing clock tower.The tower was completed in 1858 and had its 150th anniversary on 31 May 2009,during which celebratory events took place. The Elizabeth Tower has become one of the most prominent symbols of both London and England and is often in the establishing shot of films set in the city. A modern picture of 'Big Ben' 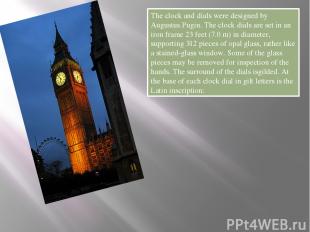 The clock and dials were designed by Augustus Pugin. The clock dials are set in an iron frame 23 feet (7.0 m) in diameter, supporting 312 pieces of opal glass, rather like a stained-glass window. Some of the glass pieces may be removed for inspection of the hands. The surround of the dials isgilded. At the base of each clock dial in gilt letters is the Latin inscription: 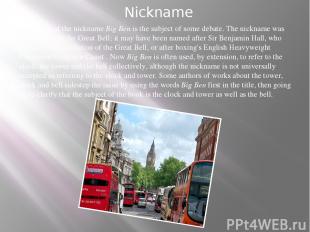 Nickname The origin of the nickname Big Ben is the subject of some debate. The nickname was applied first to the Great Bell; it may have been named after Sir Benjamin Hall, who oversaw the installation of the Great Bell, or after boxing's English Heavyweight Champion Benjamin Caunt . Now Big Ben is often used, by extension, to refer to the clock, the tower and the bell collectively, although the nickname is not universally accepted as referring to the clock and tower. Some authors of works about the tower, clock and bell sidestep the issue by using the words Big Ben first in the title, then going on to clarify that the subject of the book is the clock and tower as well as the bell. 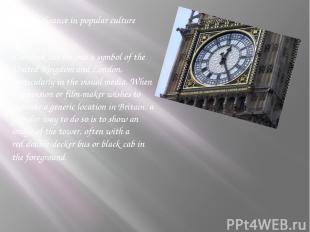 Significance in popular culture l The clock has become a symbol of the United Kingdom and London, particularly in the visual media. When a television or film-maker wishes to indicate a generic location in Britain, a popular way to do so is to show an image of the tower, often with a red double-decker bus or black cab in the foreground. 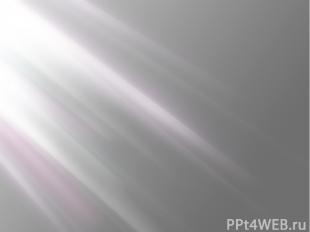 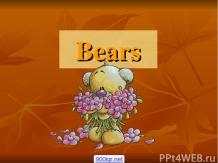 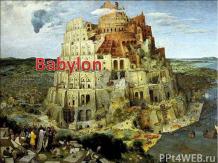 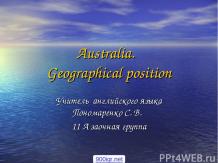 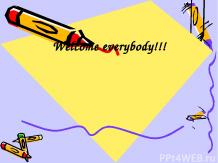 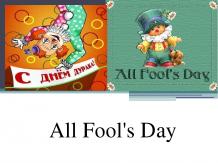 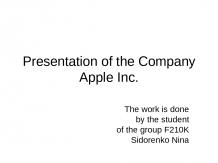 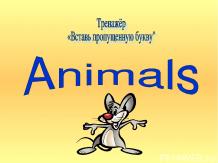 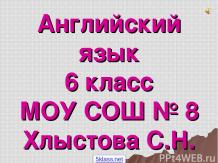 Animals in our life 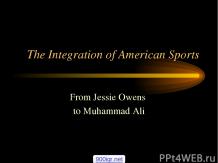 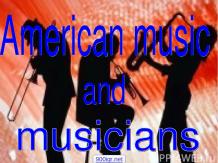 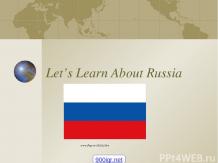 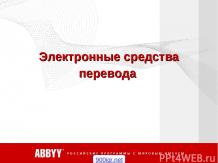