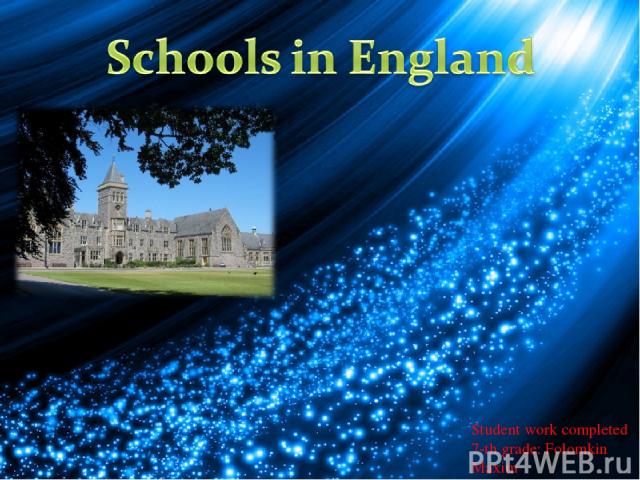 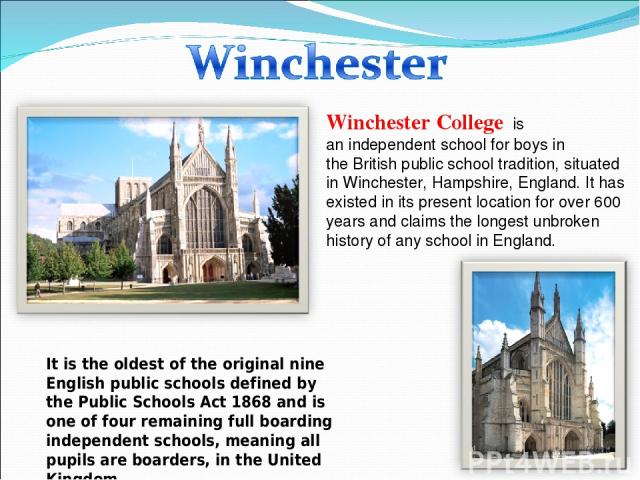 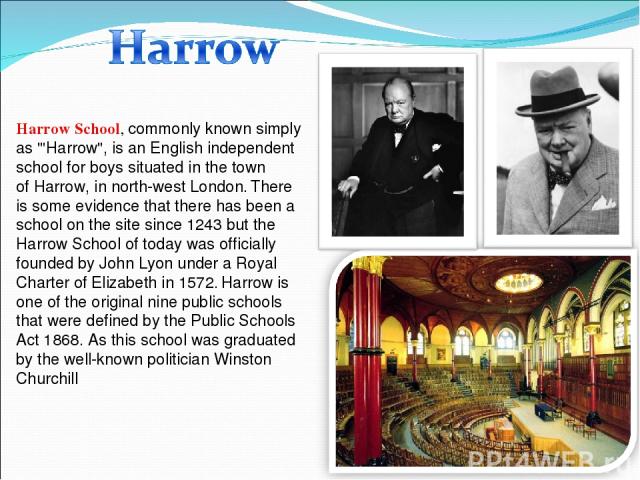 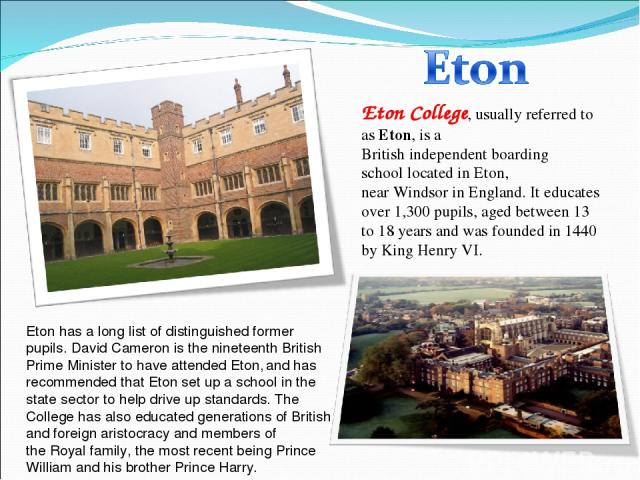 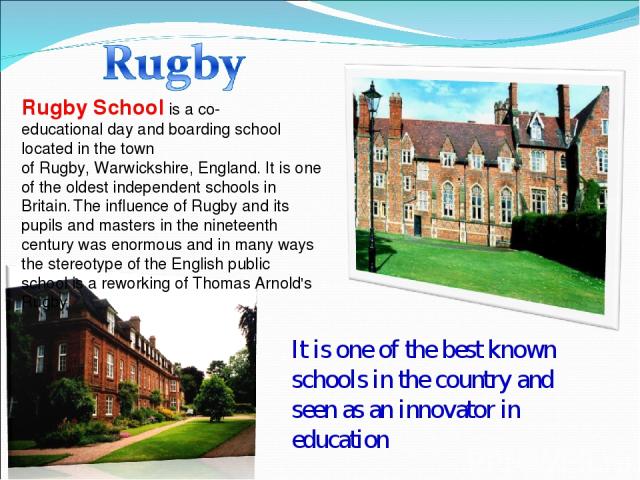 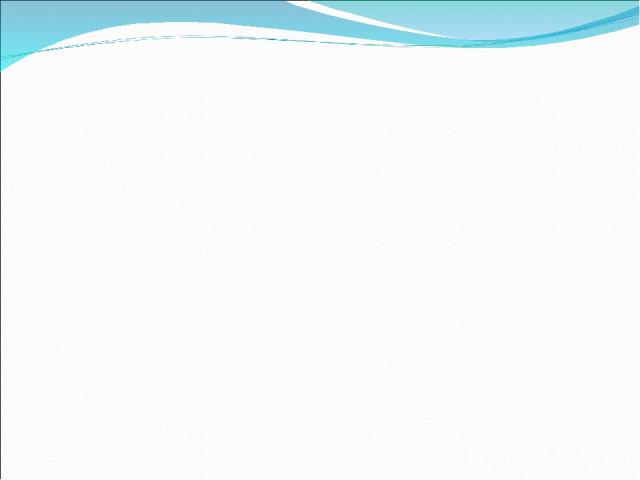 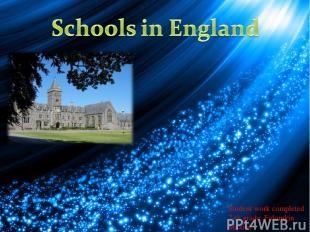 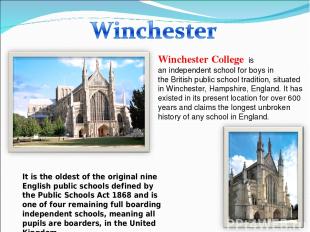 Winchester College  is an independent school for boys in the British public school tradition, situated in Winchester, Hampshire, England. It has existed in its present location for over 600 years and claims the longest unbroken history of any school in England. It is the oldest of the original nine English public schools defined by the Public Schools Act 1868 and is one of four remaining full boarding independent schools, meaning all pupils are boarders, in the United Kingdom. 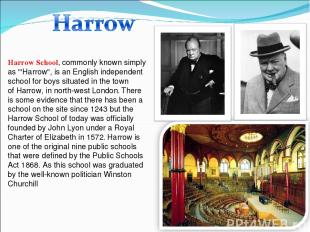 Harrow School, commonly known simply as "'Harrow", is an English independent school for boys situated in the town of Harrow, in north-west London. There is some evidence that there has been a school on the site since 1243 but the Harrow School of today was officially founded by John Lyon under a Royal Charter of Elizabeth in 1572. Harrow is one of the original nine public schools that were defined by the Public Schools Act 1868. As this school was graduated by the well-known politician Winston Churchill 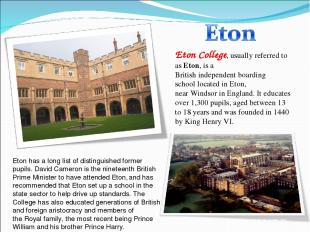 Eton College, usually referred to as Eton, is a British independent boarding school located in Eton, near Windsor in England. It educates over 1,300 pupils, aged between 13 to 18 years and was founded in 1440 by King Henry VI. Eton has a long list of distinguished former pupils. David Cameron is the nineteenth British Prime Minister to have attended Eton, and has recommended that Eton set up a school in the state sector to help drive up standards. The College has also educated generations of British and foreign aristocracy and members of the Royal family, the most recent being Prince William and his brother Prince Harry. 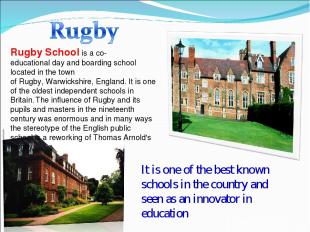 Rugby School is a co-educational day and boarding school located in the town of Rugby, Warwickshire, England. It is one of the oldest independent schools in Britain. The influence of Rugby and its pupils and masters in the nineteenth century was enormous and in many ways the stereotype of the English public school is a reworking of Thomas Arnold's Rugby. It is one of the best known schools in the country and seen as an innovator in education 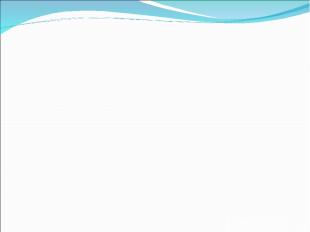 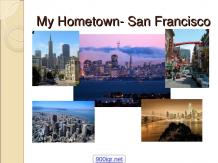 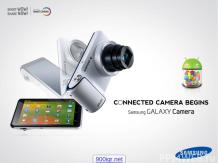 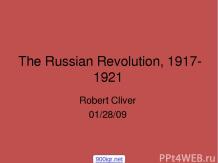 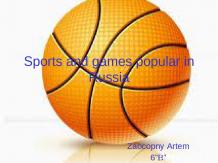 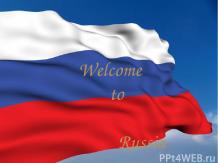 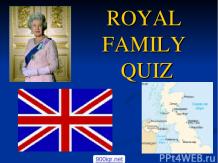 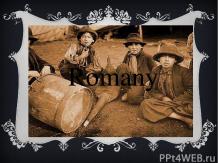 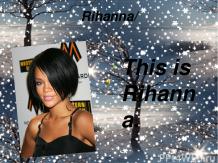 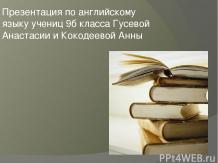 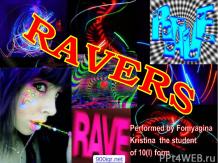 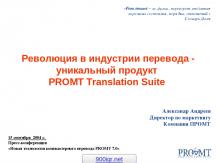 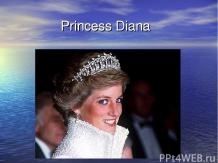