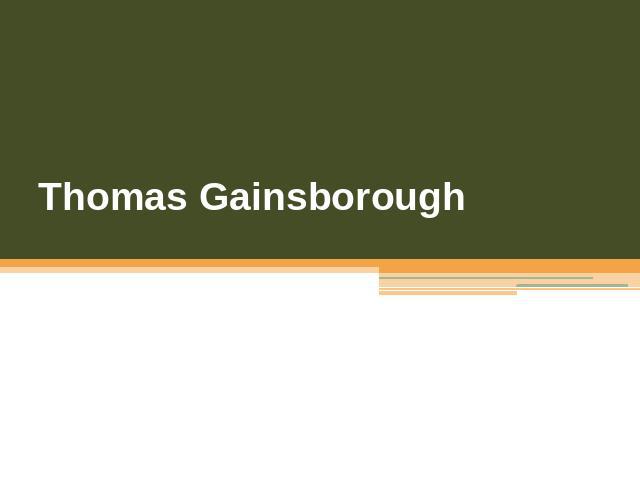 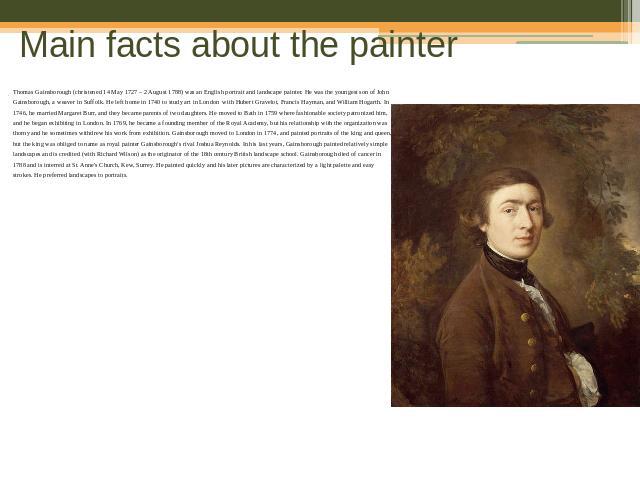 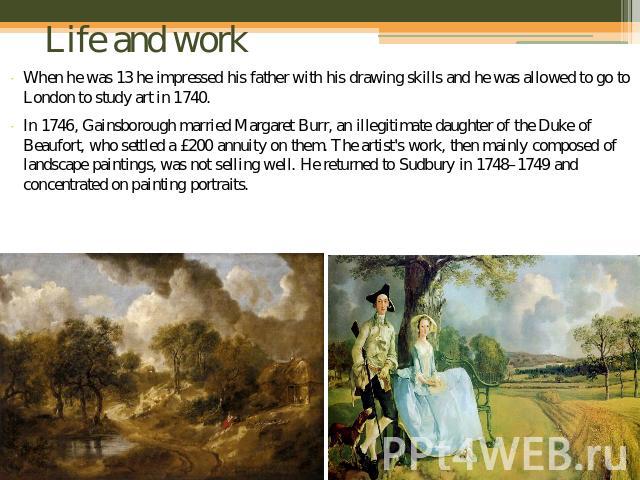 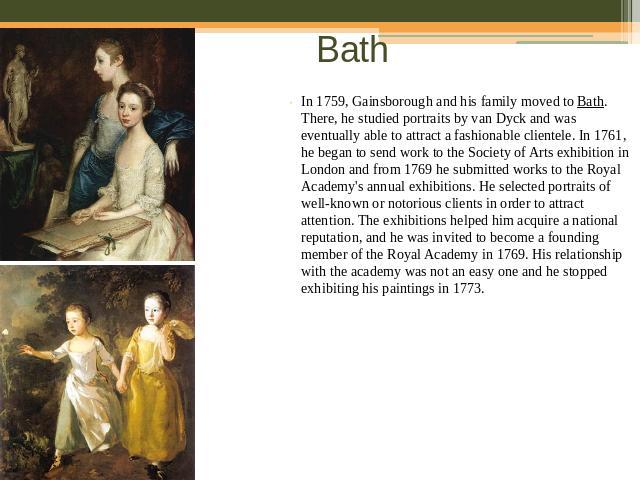 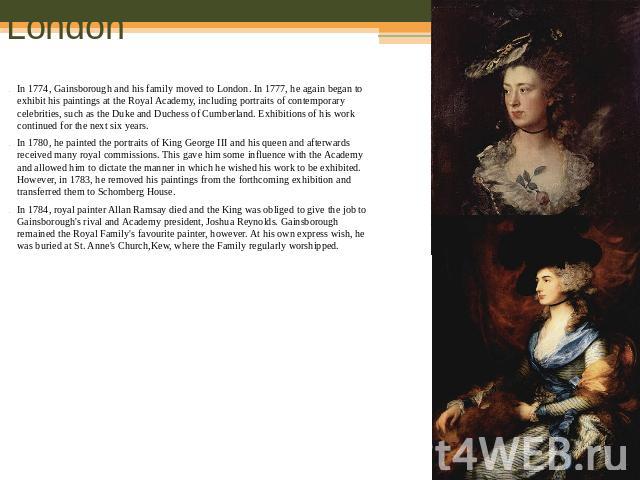 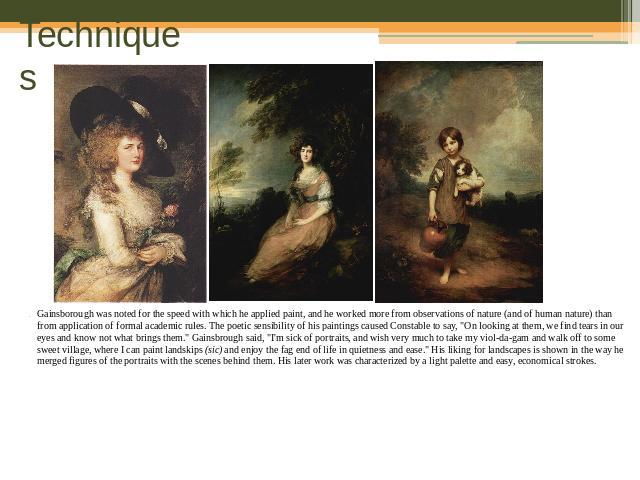 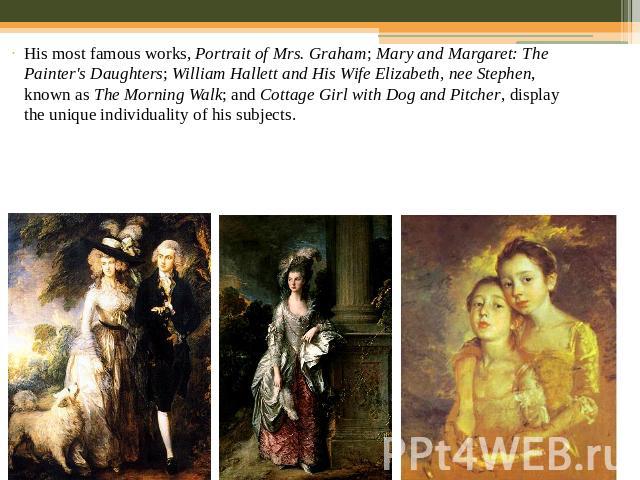 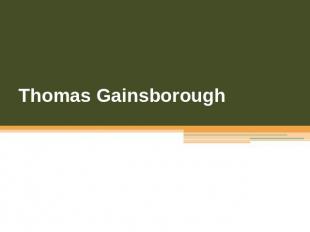 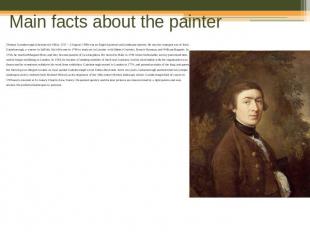 Main facts about the painter Thomas Gainsborough (christened 14 May 1727 – 2 August 1788) was an English portrait and landscape painter. He was the youngest son of John Gainsborough, a weaver in Suffolk. He left home in 1740 to study art in London  with Hubert Gravelot, Francis Hayman, and William Hogarth. In 1746, he married Margaret Burr, and they became parents of two daughters. He moved to Bath in 1759 where fashionable society patronized him, and he began exhibiting in London. In 1769, he became a founding member of the Royal Academy, but his relationship with the organization was thorny and he sometimes withdrew his work from exhibition. Gainsborough moved to London in 1774, and painted portraits of the king and queen, but the king was obliged to name as royal painter Gainsborough's rival Joshua Reynolds. In his last years, Gainsborough painted relatively simple landscapes and is credited (with Richard Wilson) as the originator of the 18th century British landscape school. Gainsborough died of cancer in 1788 and is interred at St. Anne's Church, Kew, Surrey. He painted quickly and his later pictures are characterized by a light palette and easy strokes. He preferred landscapes to portraits. 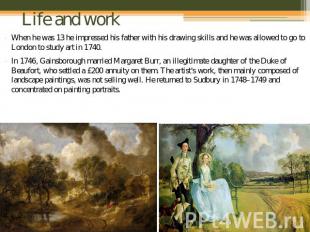 Life and work When he was 13 he impressed his father with his drawing skills and he was allowed to go to London to study art in 1740.In 1746, Gainsborough married Margaret Burr, an illegitimate daughter of the Duke of Beaufort, who settled a £200 annuity on them. The artist's work, then mainly composed of landscape paintings, was not selling well. He returned to Sudbury in 1748–1749 and concentrated on painting portraits. 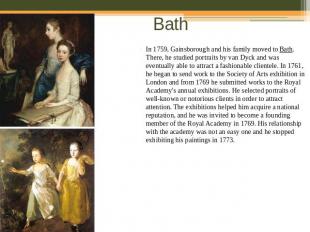 Bath In 1759, Gainsborough and his family moved to Bath. There, he studied portraits by van Dyck and was eventually able to attract a fashionable clientele. In 1761, he began to send work to the Society of Arts exhibition in London and from 1769 he submitted works to the Royal Academy's annual exhibitions. He selected portraits of well-known or notorious clients in order to attract attention. The exhibitions helped him acquire a national reputation, and he was invited to become a founding member of the Royal Academy in 1769. His relationship with the academy was not an easy one and he stopped exhibiting his paintings in 1773. 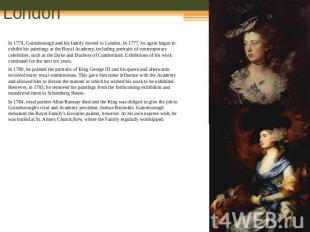 London In 1774, Gainsborough and his family moved to London. In 1777, he again began to exhibit his paintings at the Royal Academy, including portraits of contemporary celebrities, such as the Duke and Duchess of Cumberland. Exhibitions of his work continued for the next six years.In 1780, he painted the portraits of King George III and his queen and afterwards received many royal commissions. This gave him some influence with the Academy and allowed him to dictate the manner in which he wished his work to be exhibited. However, in 1783, he removed his paintings from the forthcoming exhibition and transferred them to Schomberg House.In 1784, royal painter Allan Ramsay died and the King was obliged to give the job to Gainsborough's rival and Academy president, Joshua Reynolds. Gainsborough remained the Royal Family's favourite painter, however. At his own express wish, he was buried at St. Anne's Church,Kew, where the Family regularly worshipped. 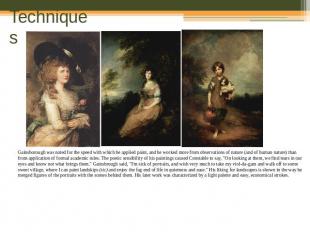 Techniques Gainsborough was noted for the speed with which he applied paint, and he worked more from observations of nature (and of human nature) than from application of formal academic rules. The poetic sensibility of his paintings caused Constable to say, "On looking at them, we find tears in our eyes and know not what brings them." Gainsbrough said, "I'm sick of portraits, and wish very much to take my viol-da-gam and walk off to some sweet village, where I can paint landskips (sic) and enjoy the fag end of life in quietness and ease." His liking for landscapes is shown in the way he merged figures of the portraits with the scenes behind them. His later work was characterized by a light palette and easy, economical strokes. 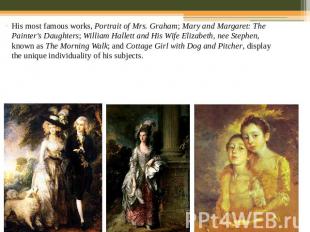 His most famous works, Portrait of Mrs. Graham; Mary and Margaret: The Painter's Daughters; William Hallett and His Wife Elizabeth, nee Stephen, known as The Morning Walk; and Cottage Girl with Dog and Pitcher, display the unique individuality of his subjects. 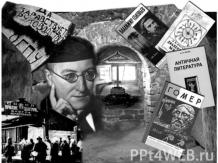 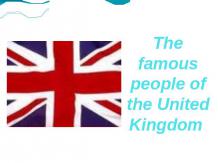 The famous people of the United Kingdom 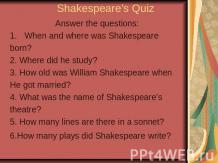 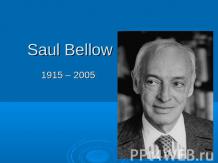 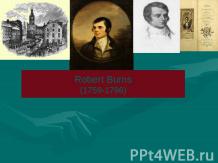 Diana Spencer. The Princess of Wales

The famous people of the United Kingdom

Diana Spencer. The Princess of Wales 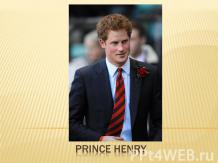 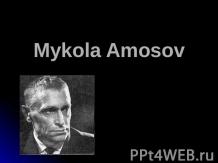 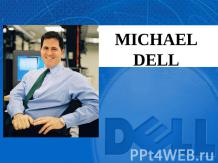 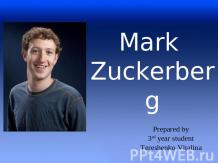 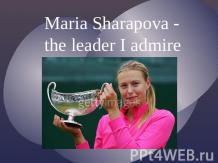 Maria Sharapova - the leader I admire 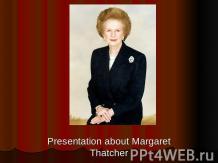