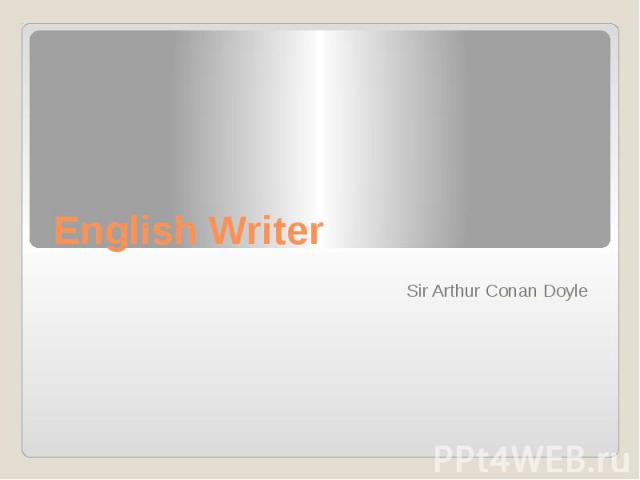 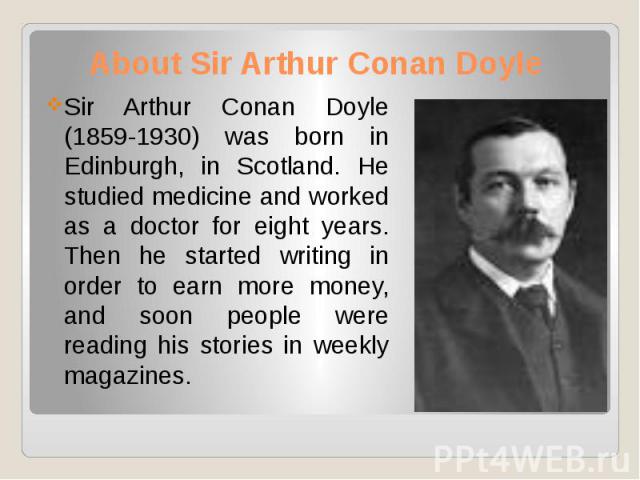 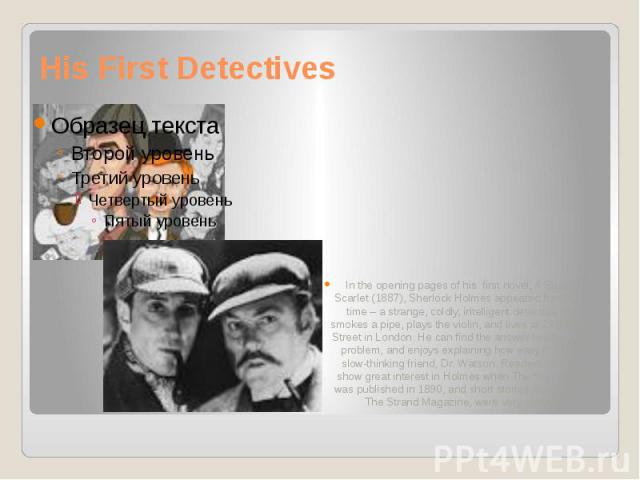 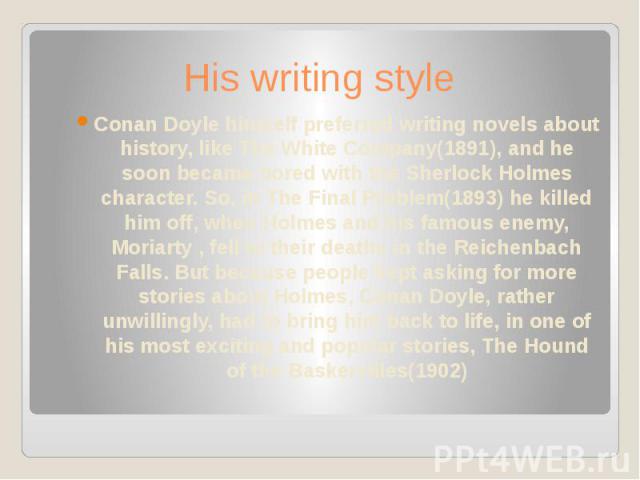 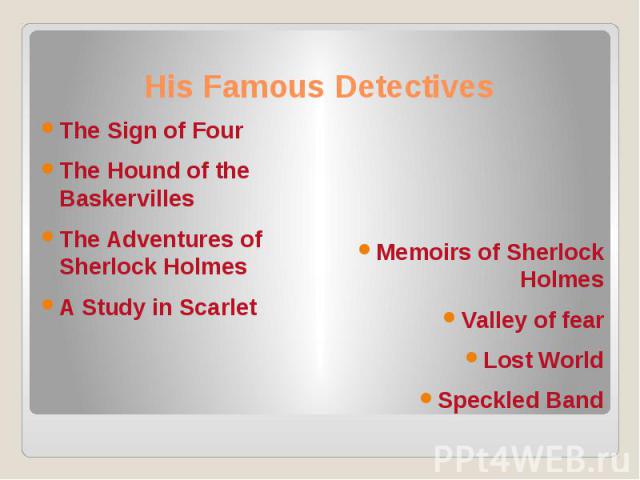 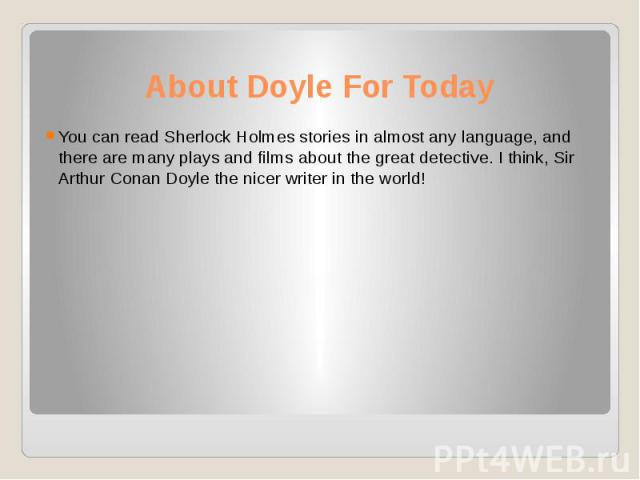 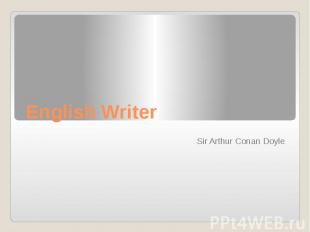 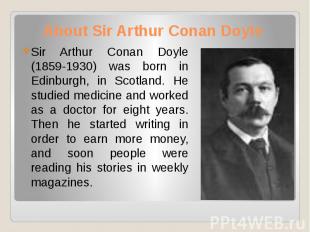 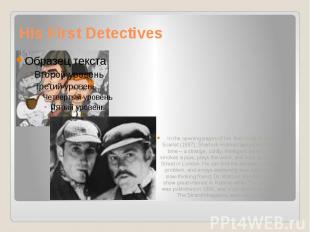 His First Detectives In the opening pages of his first novel, A Study in Scarlet (1887), Sherlock Holmes appeared for the first time – a strange, coldly, intelligent detective, who smokes a pipe, plays the violin, and lives at 221B Baker Street in London. He can find the answer to almost any problem, and enjoys explaining how easy it is to his slow-thinking friend, Dr. Watson. Readers began to show great interest in Holmes when The Sign of Four was published in 1890, and short stories about him, in The Strand Magazine, were very popular. 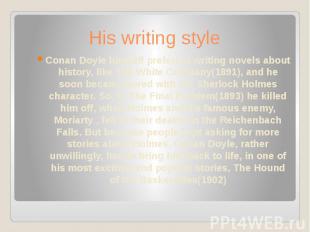 His writing style Conan Doyle himself preferred writing novels about history, like The White Company(1891), and he soon became bored with the Sherlock Holmes character. So, in The Final Problem(1893) he killed him off, when Holmes and his famous enemy, Moriarty , fell to their deaths in the Reichenbach Falls. But because people kept asking for more stories about Holmes, Conan Doyle, rather unwillingly, had to bring him back to life, in one of his most exciting and popular stories, The Hound of the Baskervilles(1902) 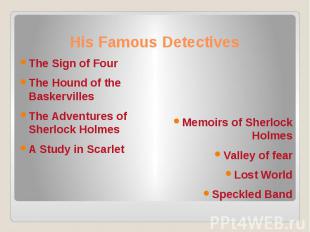 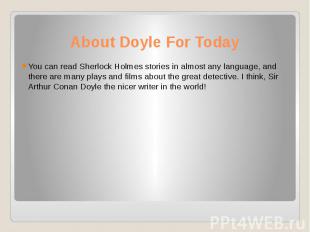 About Doyle For Today You can read Sherlock Holmes stories in almost any language, and there are many plays and films about the great detective. I think, Sir Arthur Conan Doyle the nicer writer in the world! 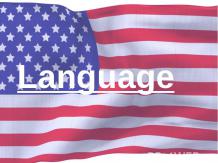 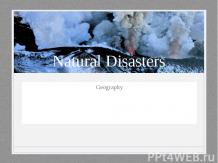 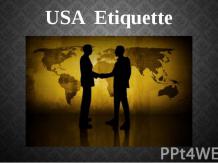 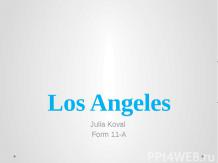 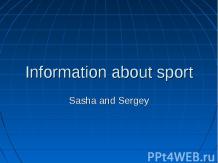 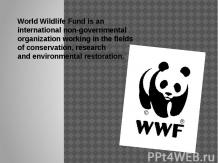 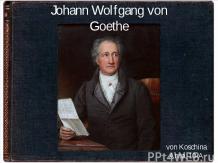 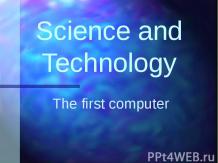 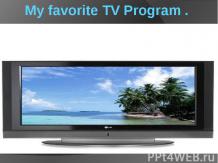 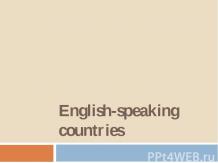 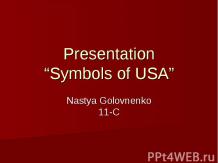 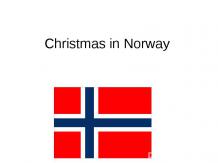